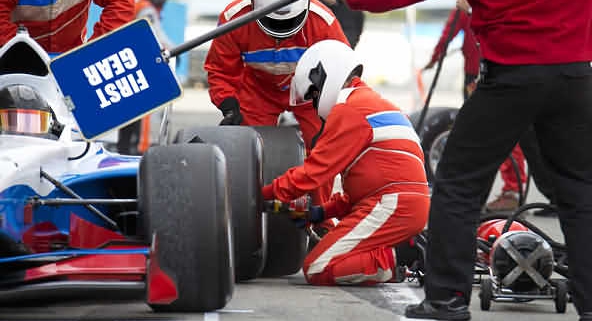 The Pirelli Cinturato tyres from The great Italian tyre company

Hi i love to show off my old tyre adverts this Pirelli Cinturato advert is no exception.

Of course, the Pirelli Cinturato Tyre range have  been in use since I was a tyre fitter. Unfortunately, way back in the in the early 1970 s. Consequently, this type of tyre was a popular choice. Especially on the MGB sport cars and Alfa Romeos. Significantly,  the most popular size was 165×14 radial tyre. But the tyres were used on many Italian imported cars in those days such as Fiats which were fitted with the Cinturato tyres. It all kicked off, when Rover brought out a car with a 3.5 litre engine under the bonnet. To balance the car out with a new type of suspension, the knew that they would have to use radial tyres.

Because it had a steel belt it was always going to give the driver a good mileage on his car.

In my opinion the block like tread pattern would have been very noisy on certain roads, as i say it looks more like a winter tyre. In fact i can remember some of our customers complaining about the  Pirelli P4 Tyres. So,being on the noisy side.

The Rover 3500, also cam out on Dunlop tyres, and these were said to have a quieter ride. The Dunlops had a rib pattern around the tyre circumference and so drove much quieter.

Pirelli have these days been famous for their involvement in the F1 motor racing scene. Of course, also keeping up with the tyres for modern vehicles including the run-flat tyre range.

Caravan Tyre Pressures-Why making sure caravan tyres are inflated is very i...

Customers Satisfaction Ratings-Blowing our own Trumpet! Pellon Auto Centre Halifax...
Scroll to top
We use cookies to ensure that we give you the best experience on our website. If you continue to use this site we will assume that you are happy with it.Ok