Our Blog
You are here: Home1 / Our Blog2 / All Car Manufacturer Articles3 / Solar Panels to be fitted on the roof of this Ford Concept Car 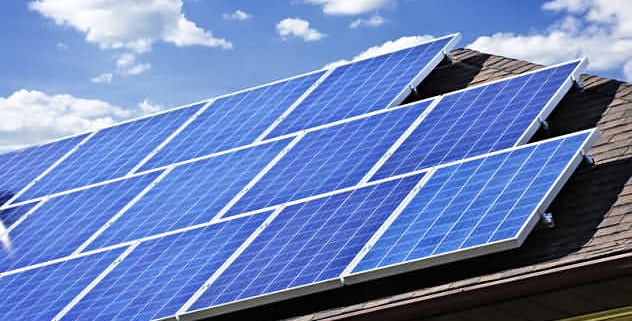 What do Superman and the Ford C-MAX Solar Energi concept car have in common? Both receive power from the sun.

So, in my opinion this idea from Ford motor company is one of the biggest step forwards yet. Especially, in the quest for the electric cars! Enabling, them to cover more mileage.

Significantly, this car could be run on solar energy from Solar Panels . Even when the car is running about ! Consequently, the batteries will also be charged. Developments like this will be a big step in the right direction ! So, I can envisage all EV’s and all electric cars will have this technology. Incorporated in the cars electric system. Aiding charging.

So, I believe that it will be the first time that a major car manufacturer. Has incorporated solar panels onto an actual model.

Consequently, a guy called Ed Passerini ! Was probably the first man to invent the first solar powered car ! Way back in 1977. After building several smaller prototype cars. He eventually built the solar car known as Bluebird.

Batteries charged for use after dark

So the charged batteries were to be used for use when the Sun was behind clouds or even in darkness. Many of today’s Solar Panels and solar energy equipment had not even been invented back then, so the electrics they used were pretty basic. They had an electric motor to drive the car with a basic type gearbox that could only have the gears changed when the vehicle was stopped. The acceleration was done by either using 24 volts or 12 volts, the 24 volt was the fastest option, depending on the amount of battery storage.

Other recent tries at utilizing solar energy were carried out by the larger auto companies such as Ford, using them in the headlights.

Car Battery Check-Make sure that your family are safe by checking your CAR BATTERY...

EV Batteries?- How Cheap Are they really? Climate Denial Crock of the Week
Scroll to top