Our Blog
You are here: Home1 / Our Blog2 / All Battery Information3 / Recycling Li-On batteries-Lithium-Ion- electric car batteries- to provide... 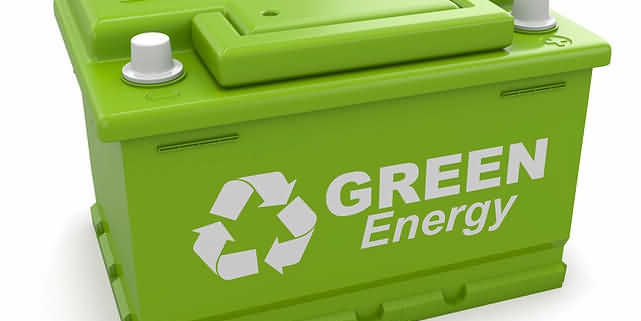 We are already talking about a second use for the old electric car batteries ?

Four partner companies in the North East of England. Consequently, they are Opus Green, SR Technologies, together with Tadea and Gateshead College. They are looking at the possibility of using Recycling Li-On batteries . Of course that will be changed at the end of life period after say ten years. Importantly, on such electric cars as the Nissan Leaf.

In the long run, these companies are trying to come with ideas about the use of Recycling Li-On batteries. Hence, in conjunction  with solar panels and wind turbines, to store energy for use at night time, rather than just put the electricity used into the National Grid. Ordinarily, we have such solar panels on the roof of my home. So, the electricity generated is transmitted via inverter and an electric meter into the grid here in the UK.

All this working project will be carried out at Gateshead College.

In this case in the research and development department at Barmston Road in Sunderland. Of course, in the North East of England. The EV batteries will be tested on sight at the college.Another key point is that they will be used to power equipment that will be used on demonstration. In my opinion I cannot see why it should fail. Once they found a way for the solar panels to charge up Lithium-Ion batteries. I know that there have been many other types of experiments. Especially, in this field even using large banks of Trojan  batteries can be made to work-.

“Malcolm Potter, Project Manager at Tadea said “This is a very exciting project for tadea to be involved in and as it’s the first of its kind within in UK to focus on how to extend the life of these batteries it’s hoped that the results will lead to further developmental work in this field.”

EV Batteries?- How Cheap Are they really? Climate Denial Crock of the Week

Shock Absorbers-How to tell if your car needs New Ones – The Globe and...
Scroll to top