Our Blog
You are here: Home1 / Our Blog2 / All Car Repair Articles3 / Camshaft Sensor-Peugeot 206 camshaft Sensor Problems and Location 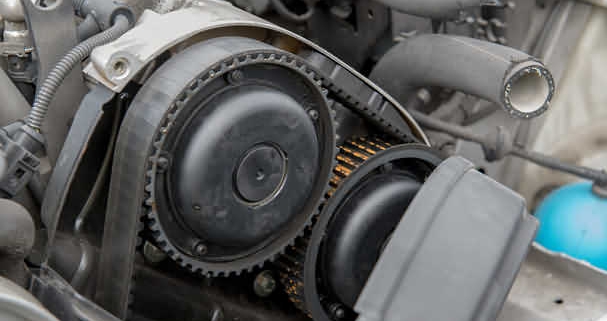 Lady customer called in with her Peugeot 206 1.4 with a couple of problems

So her first problem was that the car was difficult to start from cold. Consequently, the battery was turning the engine over but the engine would not fire up !

Also  when she was driving along the engine felt to be juddering. This culminated with a warning light that had come on in the dashboard.

The engine in the Peugeot 206 1.4 is a KFU 16 valve engine. Research into this and we found out that this model of car is a little prone to these kinds of Camshaft Sensor Problems.

The customer left the car with us and we pulled the car in to the garage, for  examination.

Consequently. this  sensor is an important part in the evolution of the modern car engine. Thus, helping  your car run smoothly. Because it is hidden away these sensors can be difficult to find. As we soon found out in this Peugeot 206.

The Peugeot camshaft sensor in your car can become weak

Peugeot sensors in this particular model can become weak for some reason. Sending out an intermittent signal to the car computer, instead of the correct information. Thus causing the car not to run properly, as in the case of this ladies car. Ryan Linton then proceeded to change the faulty Camshaft Sensor with genuine Peugeot Parts. So, clearing the fault codes in the cars computer. Of course, this did the trick and the car was running smoothly and back to normal! a job well done. 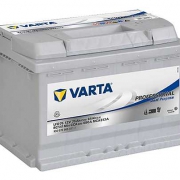 Run-Flat Tyres- Why this is still a grey area for the tyre retailer/tyre sh...

Cabin filters Not Changed- So are too often forgotten, Corteco says
Scroll to top
We use cookies to ensure that we give you the best experience on our website. If you continue to use this site we will assume that you are happy with it.Ok