Our Blog
You are here: Home1 / Our Blog2 / Air-conditioning in Halifax3 / Air-Conditioning Time-Service your cars AIR-CON the weathers starting to... 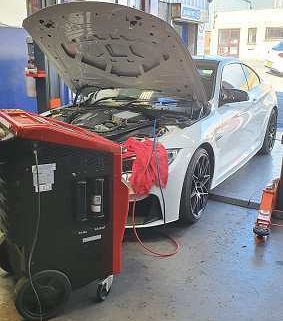 Home » Our Blog » Air-conditioning in Halifax » Air-Conditioning Time-Service your cars AIR-CON the weathers starting to warm up ?