Our Blog
You are here: Home1 / Our Blog2 / All Tyre Articles3 / Narrow Tyres – How does the BMW i3 handle so well on such narrow... 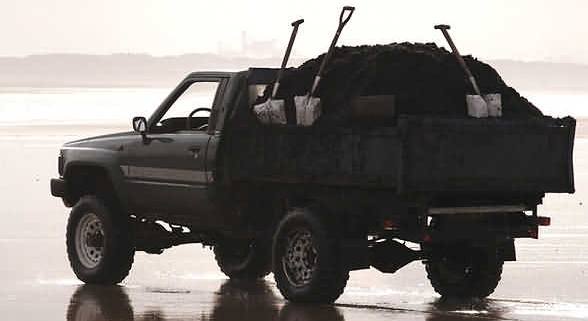 Home » Our Blog » All Tyre Articles » Narrow Tyres – How does the BMW i3 handle so well on such narrow tyres? – CNET

We take a closer look at Bridgestone’s Ecopia EP500 tires for the 2015 BMW i3 electric car.

This article asks how the new BMW i3 car can handle well with such Narrow Tyres Bridgestone tyres?

Well it is not too many ago that all tyres were thin and narrow and do you know? they worked perfectly well.

The difference is that today’s tyres are made from different materials and compounds. Ecopia tyres  help you cut down on fuel consumption and carbon emissions and are used on fuel efficient electric cars such as the BMW i3 car.

So that is good enough for me/

The development of tyres started with the vintage/classic cars of today. We have all seen how narrow tyres were on these cars. These cars could not go very fast though? And the tyres were perfect for the time period and the types of suspension that these cars had.

The vintage cars of today could only be afforded by the rich in the pre WW2 period, but after the war cars became more affordable to the drivers who were perhaps managers or the owners of small businesses. I can remember when I first started working in a garage that most of our customers did indeed own a business and the working class people would still catch the bus to work.

In fact the Mini period signaled a new kind of car buyer the working class man. The car market was booming. Tyre sizes were changing all the time with the commonest radial tyre being the 145R13, 155R13, and the bigger cars were fitted with 155R15, 165R15 and 185R15.

Over the years they  became wider (fatter), this was due to many factors including faster cars on faster roads.

Consequently, car manufacturers knew that tyres had to be made differently. Therefore, to satisfy the requirements’ of the governments drive to produce greener cars. The EV battery driven vehicle became a favourite. For this reason, it followed closely by the Hydrogen cell cars.

Some tyre companies use different tyre materials to reduce the amount of petrol based oils used in the manufacturing  compounds. Yokohama tyres of Japan use orange peel oil and Continental have discovered that the white liquid that we see in dandelions has the same molecular structure as rubber latex, the stuff that they have been made of for years.

They are also becoming thinner again. This is to give the tyres less rolling resistance and also a larger turning distance. This means that the engine has to do less work to power the car forward, thus using less fuel and making the car greener. We are now up to date with Bridgestone Car Tyres leading the way.

Online Bookings on Increase-Online servicing and repair jobs surging with 205%...

Winter tyres were gripping- but now its time to change – Scottish Daily...
Scroll to top