Our Blog
You are here: Home1 / Our Blog2 / All Battery Information3 / 017 EFB Batteries-Numax and Lucas Car batteries are back again 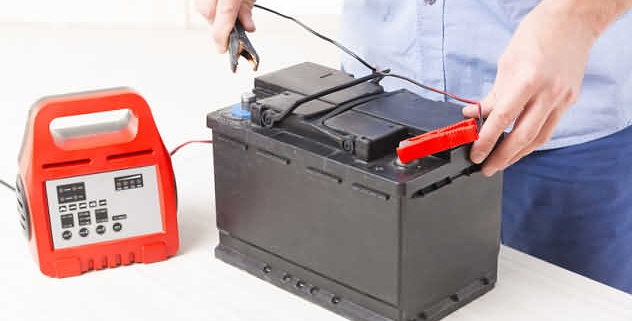 017 EFB Batteries-here in the UK

So,  bringing this post up to date in 2021 then the EFB battery is becoming very popular. Happily for us the winter of 2020/21 has become a very cold snowy winter. Whist most people hate the bad weather then of course we love it. Cold weather means a little more business for us. Specialist products give us a few more sales than normal. However, this year is the year when batteries on new car sales from a few years ago are due to be replaced! Including the start-stop batteries known as the EFB and the AGM.

So, when sourcing a good priced battery for my customers I finally chose the Numax brand.  Firstly, Numax are available at the moment! Like many other products then batteries are suffering shortage problems. Mainly due to the massive demand from consumers after battery factories were shut down due to the “Corona Virus Pandemic”. This is causing, massive shipping problems with stock orders going out of the window.

However, Numax and Lucas are now the same products and are coming through at regular intervals.

There has been an increasing degree of partnership with Japanese corporations. Such as with Sumitomo on car-body systems . Or Yuasa Battery Company. In response to the growing likelihood that Japanese components firms. Therefore, will make inroads into the European market . So as deeply as they already have in the United States. Lucas Automotive have had  success in 1989 in attracting orders. From BMW and Saab-Scania . Thus, for fuel injection systems . Was an indication of its ability . Hence, to compete directly in Europe… http://www.fundinguniverse.com/company-histories/lucas-industries-plc-history/

As we can see in this. History of the Lucas company . Then, Lucas were doing cross country deals. In the expanding car component sector. Including, a deal that was struck with Yuasa batteries of Japan. As a result, these batteries went under the Lucas batteries brand name. They were imported with many battery part numbers .Coming into the UK and the USA that were unfamiliar to the British battery manufacturers .

Yuasa batteries actually started producing batteries in the USA in 1979. Producing car and AGM batteries . Hence, in 1996 the great Lucas empire. Merged with the American company Varity Corporation and the UK part of the company.

“Now trading under the name of ‘Lucas Electrical’ . Then the company concentrates on after-market component supply. Rather than as an original equipment supplier to manufacturers. Initially, the Lucas name was used on Elta’s existing products . Automotive light bulbs but has been gradually expanded to cover much the same range as the original Lucas company- light units, batteries, switches and controls, ignition components, re manufactured starter motors and alternators, wiper blades and electrical accessories. Operations and manufacturing take place at several locations in the UK as well as overseas”… http://en.wikipedia.org/wiki/LucasVarity

This is the stage that the Lucas battery label in the famous green and white Lucas colours was sold off to a British Battery company in the Midlands.

Leisure battery LV22MF Numax leisure- Batteries can give you as much as 150 Amps per hour? 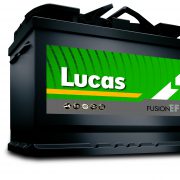 Michelin Tyres Development-Set their Targets High as far back as the Thirti...
Scroll to top