You are here: Home / Our Blog / Tesla 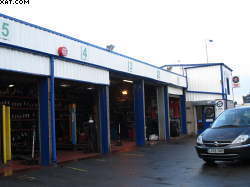 Well according to this article, it would be Electric cars from Tesla that get in their way. I have been having this discussion on LinkedIn forums for ages now, and most industry professionals, think the same way as me and that the future car mix will be the old and new Electric cars technology cars mixed.

America has now found themselves with oil that will last them many more years ahead, from the new technology  of “fracking“.

This is where crude oils are forced out from between layers of shale rock that could not be previously  got at, using conventional mining methods.

This new oil find will in my opinion secure the use of gasoline(petrol) driven vehicles, all be it with much more efficient engines and probably diesel. Diesel can also be made from

organic plant materials, known as Bio fuels. which are already in use in today’s diesel engined cars. We can also recycle old fuels including old oil to purify and use in these engines.

EV and electric cars are being developed at a very fast pace along with Hydrogen cell cars and no doubt there will be many more new inventions coming out of the Worlds universities as governments plough billions of dollars into new research and development.

All these different mixes of car technology will in the future mean a very diverse mix of cars on the roads of the World.

Car servicing will still be a thing of the future

parts companies from new technologies that are created by the car manufacturing companies such as Tesla Electric cars in America and say BMW in Europe. 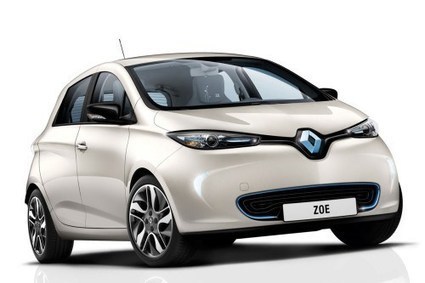 Last year Tesla dealt with its first real scandal, the so-called “bricking” of batteries that are allowed to run entirely out of charge. But what about a car company (Renault)that could brick a car’s battery on purpose?

Cutting off your car battery

This is known as “bricking” ! Significantly, stems from Renault keeping an eye on their customers who do not keep up with a payment. Consequently, this is allegedly in the small print ! So, under the French car companies “rented battery” agreement.

Also in the service agreement. Sadly, it is alleged that Renault has the right to halt the possible charging of the battery. When the rental contract comes to an end. Apparently, this also includes the same penalties if you fail to make a payment.Thus, on your car agreement, making the car impossible to drive

I wonder what would happen ! In the case of say a mess up with paperwork. Accordingly, if the payments from the bank may go wrong.Therefore, would Renault then cut off your battery supply. What a mess that would be to sort out. Hence, we all know that these large banks and credit companies do make mistakes. Naturally, you could be stranded anywhere and it would not be your fault?. The mind boggles.

Hi I would like to introduce myself. Working in the Garage and tyre and Battery business now for 40 years. So. Working for a couple of national tyre companies before starting my first business. Of course, I now own a company here in the UK called Pellon Tyre and Auto-centre. Blogging about anything to do with cars and their related products. Naturally, that will help my business. Finally, we are members of Point-S and Trading Standards and are also a Unipart Car Care Centre.