Our Blog
You are here: Home1 / Our Blog2 / All Car Manufacturer Articles3 / Millions of Car Workers Will Be Out Of Work-Repair and servicing sector... 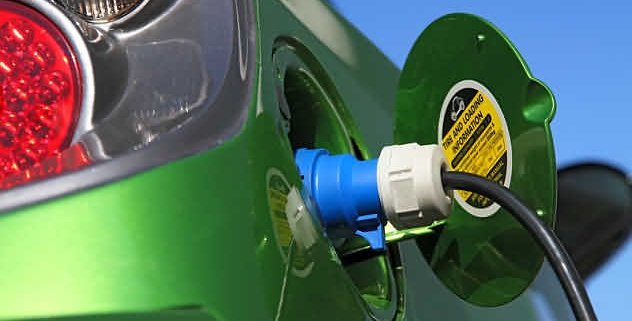 Home » Our Blog » All Car Manufacturer Articles » Millions of Car Workers Will Be Out Of Work-Repair and servicing sector still ill-equipped for “monumental” EV switch, IMI warns

Millions of Car Workers Will Be Out Of Work

Millions of Car Workers Will Be Out Of Work

So, in my humble opinion then this is just another idiotic plan. From people who have never lived in the real world (MP’s). Consequently, the government will not be able to pull this mammoth task off! Look what they did to brexit and now the corvid pandemic.
As a garage owner for all my life. So, I find it impossible to grasp why they have given in the the “climate change brigade”. Where I live the air as never been cleaner! It is time that someone or organisation stood up to this idiotic idea. What i am sick about is that i actually voted for this government who are prepared to smash the family business that we have built over the last 50 years.
What are all the other people in the present motor trade going to do? The garages, parts stores, gas stations. Including all the people that manufacture replacement parts including millions of lead acid batteries. Millions of people will be affected! Where are all the charging stations going to go many homes are two and three car families.

Many drivers on lower incomes will be taken off the car owning list. Electric cars wont be able to tow caravans and trailers unless you can afford one of the bigger models, taking millions of caravan owners off the road.

If motorhomes are to be classed as vans then these will be wiped off.

Also I think that the petrol companies will look at the situation and pull out of the UK even before the ten years are upon us! causing chaos. The list of negatives goes on and on. We will all be left “scraping for the bits” as most of the after service works and repairs on the electric cars will be kept at the main dealers.

Importantly, I just cant think what the government are thinking or is it that they just dont care. Just like the poor small businesses are having to close during the covid pandemic and the big stores are allowed to open selling the same things. This will be the independent garage sector in ten years time!

Finally not too long ago then it was estimated that we would need 1o new power stations to supply enough energy when these electric cars all require  charging ?

A failure to properly support the servicing and repair sector will compromise the government’s ambitious plans to end the sale of all new petrol and diesel cars from 2030, the Institute of the Motor Industry.

Electric Vehicle Technician Shortage- Why would we want to change?
0 replies

All-Season Tyres versus winter tyres-(tested)-Are they better than changing...